Home » How to Freeze Guides 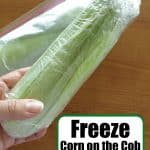 Learn how to freeze corn on the cob IN THE HUSK, without blanching it first. It's the easiest way to enjoy delicious, fresh corn once summer has ended! 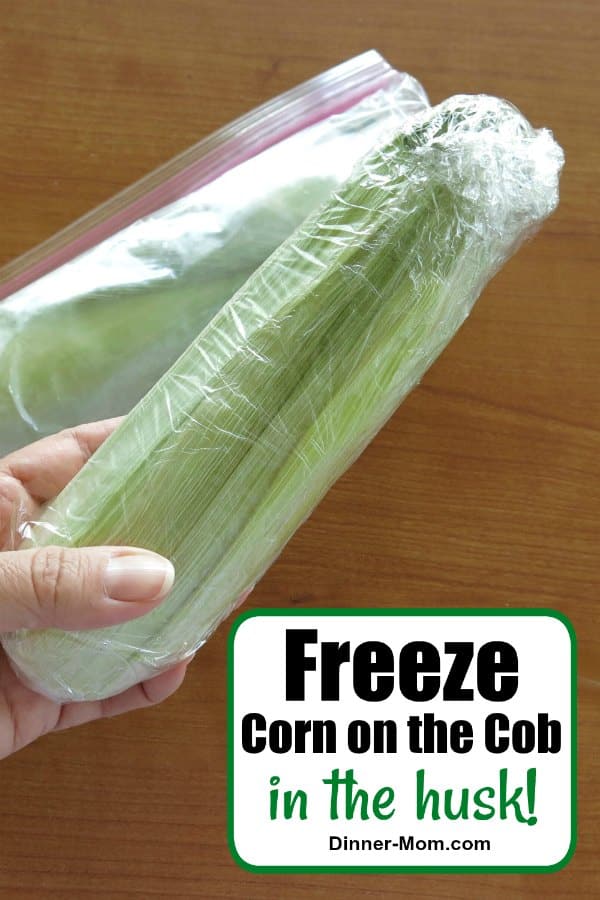 I was inspired to test this freezing method after several readers commented on the process to microwave corn on the cob in the husk and said they'd always done it this way! Really?!

To Blanch or Not to Blanch before Freezing Corn

Conventional guidance is that you must blanch vegetables before you freeze them. Blanching slows the action of enzymes that naturally occur in vegetables and degrades the quality (color, texture, and flavor) of the vegetables. Freezing slows down the action a little, but it does not stop it. This article on the Science of Freezing Food from the University of Minnesota Extension does an excellent job of explaining the nitty-gritty details.

While blanching is definitely the most common way to prepare corn for freezing, you don't have to take this step.

When it comes to corn on the cob, I've been pretty happy with the result when I freeze corn on the cob in the husk without cooking it first. It literally takes a few minutes to freeze corn this way and there is no mess at all. The husk may even reduce the opportunity for freezer burn. 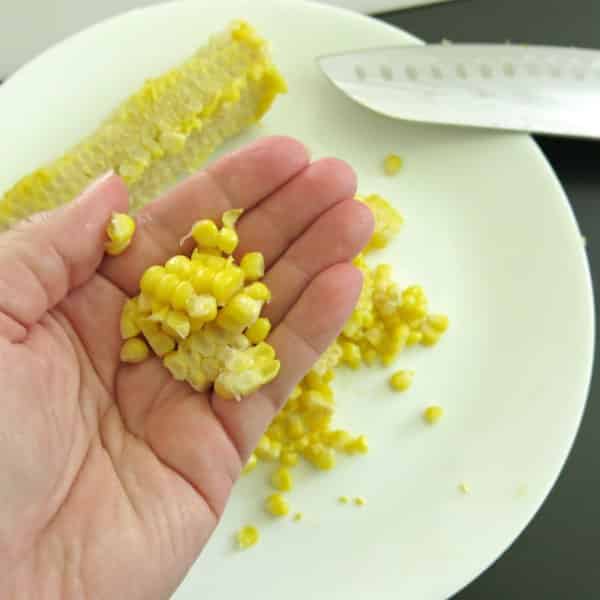 This method is ideal for shorter periods of storage...up to about 4 months. The biggest difference that I noted was that the corn starts to get a little softer as time goes on, which may not be a problem at all depending on how you are going to use it. It's perfect when you'd like to buy a little extra fresh corn at the farmer's market or when it goes on sale!

There are many options for freezing corn. You can:

Note: To blanch corn on the cob with husks removed, submerge the corn in boiling for water according to the guidelines below and then remove the corn to a bowl of ice water to stop the cooking process.

Blanching guidelines for corn on the cob are as follows: 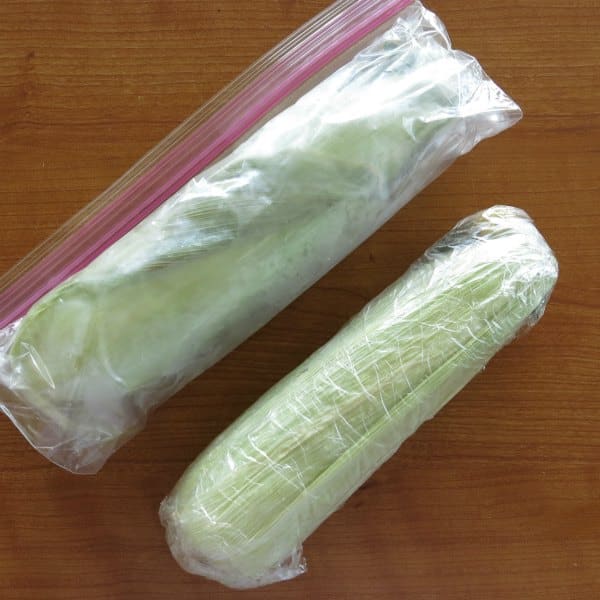 How to Cook Frozen Corn on the Cob in the Husk 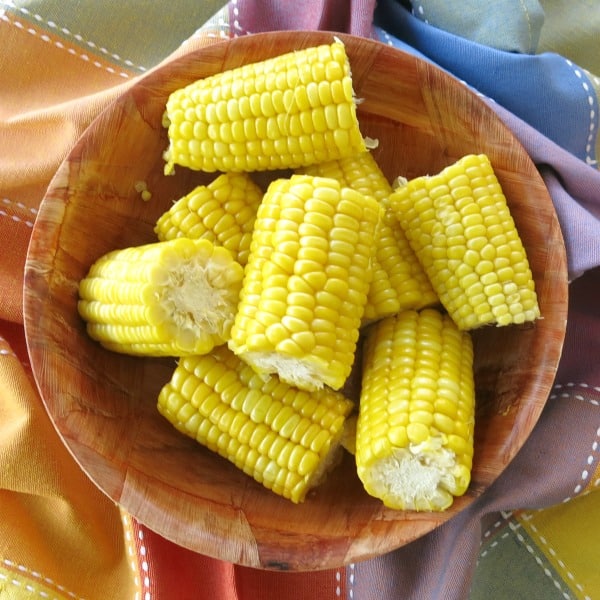 If you try this method, drop us a comment with your result or tag @DinnerMom or #DinnerMom on social media. We love to see what you are cooking up! 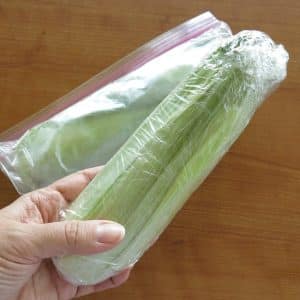 How to Freeze Corn on the Cob in the Husk

Freeze Corn on the Cob in the Husk without blanching it first. It's the easiest way to enjoy fresh corn once it's no longer in the grocery store.
4.67 from 9 votes
Print Pin Rate
Course: Side Dish
Cuisine: American
Prep Time: 5 minutes
Cook Time: 5 minutes
Total Time: 5 minutes
Servings: 4 cobs of corn
Author: Marjory Pilley

Note: Many people find it best to allow corn to defrost before cooking it.
Grab 5 Low-Carb SaucesAnd Get More Tips for a Healthy Kitchen JOIN HERE
Nutritional and Food Safety Disclaimer

More How to Freeze Guides