If you’re often short on time, then you’ll appreciate this easy recipe for Microwave Baked Apples stuffed with granola. It’s an after school (or work) snack that’s ready in a jiffy. 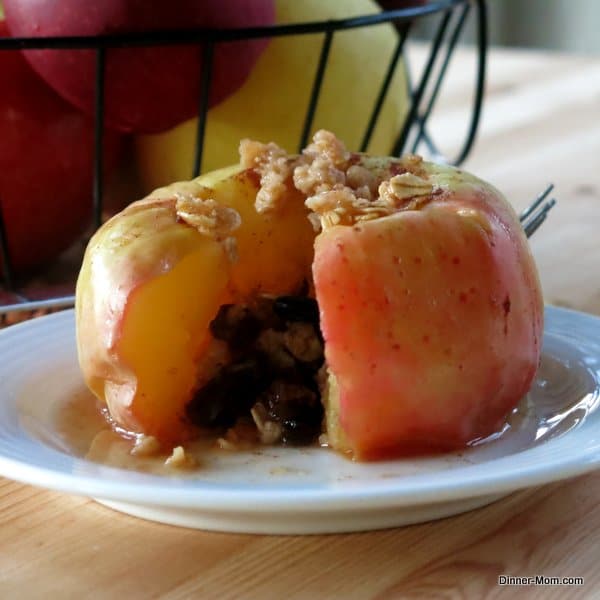 It’s my favorite kind of treat recipe…incredibly easy to make (just 5 minutes!) and healthy too.

This honey crisp apple is stuffed with cinnamon raisin granola and “baked” in the microwave until fork tender. It’s like an apple pie with absolutely no guilt.

How to Make Microwave Baked Apples

2. Core the apple. I “splurged” on an apple corer. It’s inexpensive and comes in very handy making this recipe and Crock Pot Apple Butter.

Ideally, leave the very bottom of the apple intact. But don’t worry if you go all the way through, which is very easy to do. Cut off the bottom of the core and replug the hole.

Alternatively, use a paring knife to cut out the core. Either way, you can make the hole a little wider if you want to have more filling. 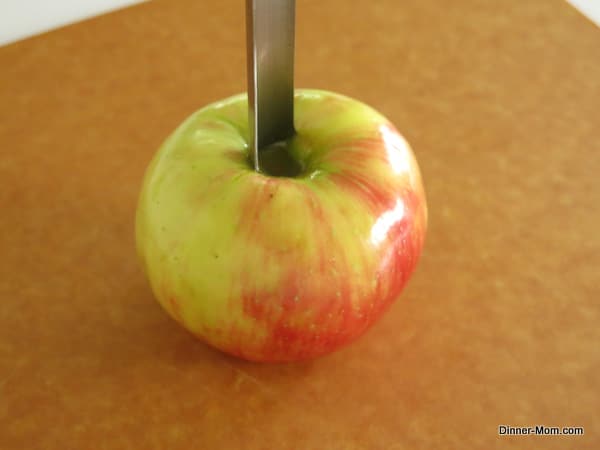 3. Using a paring knife or vegetable peeler, remove some skin from the top. Sprinkle cinnamon in the hollow area and on the top. 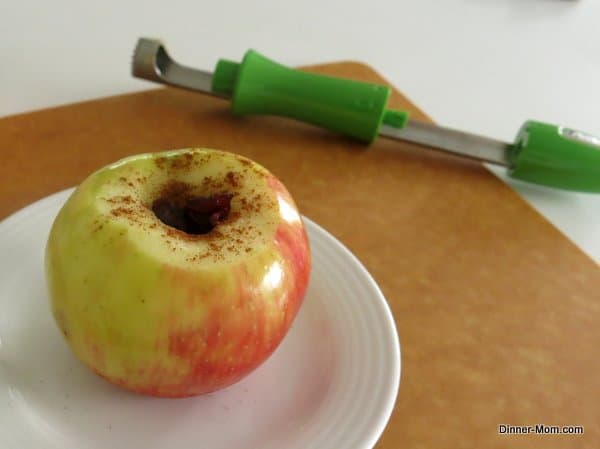 3. There are lots of options for stuffing an apple. Dried fruit, such as raisins and cranberries, is delicious. Caramel, or better yet, chocolate-covered caramel is absolutely indulgent.

I filled this apple with cinnamon and raisin granola. Drizzle a scant amount of agave nectar, honey or maple syrup on top. It doesn’t take more than a 1/4 teaspoon. 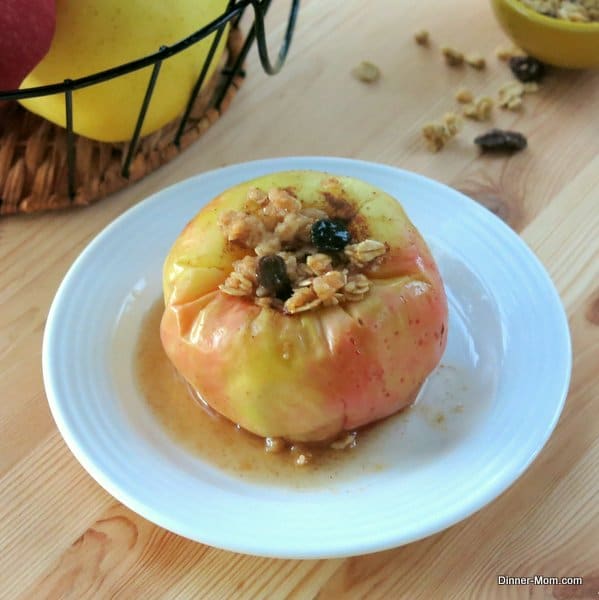 4. Place the apple in a bowl and cover…maybe. If the apple is filled with mostly dry granola, then you don’t need to cover it. It will sizzle a little and the juices will flow to the bottom of the bowl. However, if you fill it with juicy blueberries or caramel, then cover the bowl or risk an ugly microwave explosion. Microwave for 3 minutes or until the skin is fork-tender.

Allow the microwave baked apple to cool for a few minutes. Spoon juices over the apple and top with additional granola, if desired. 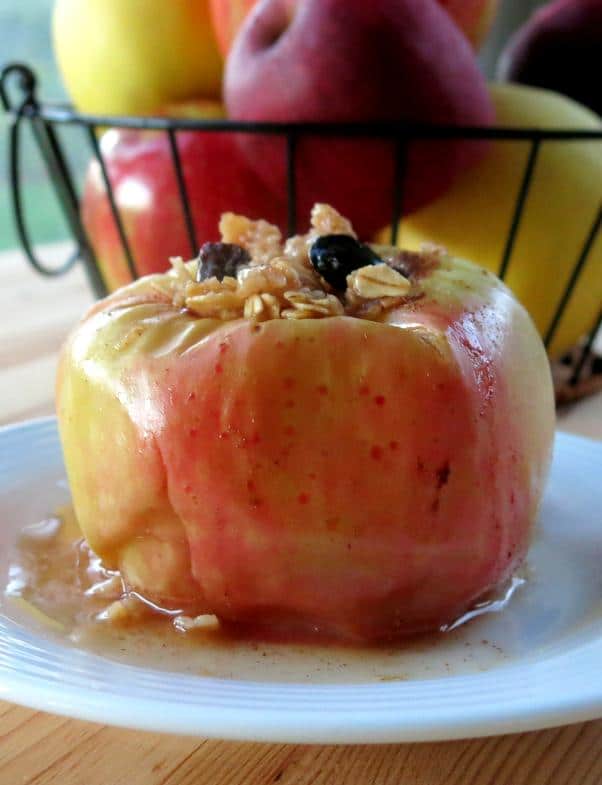 Honestly, this is one of the easiest treats I’ve ever made! 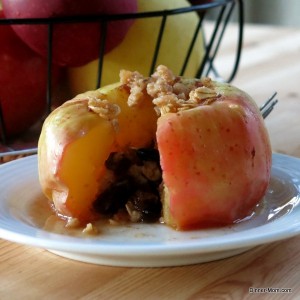 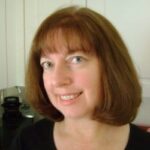 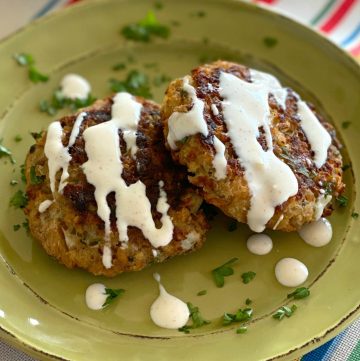 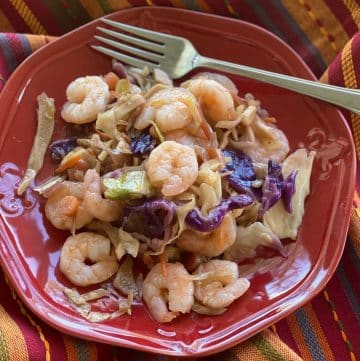 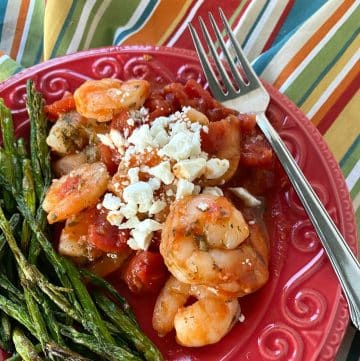 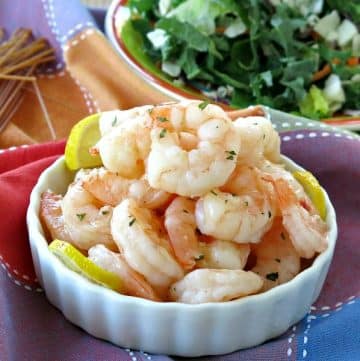 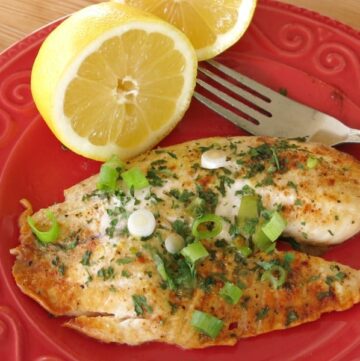 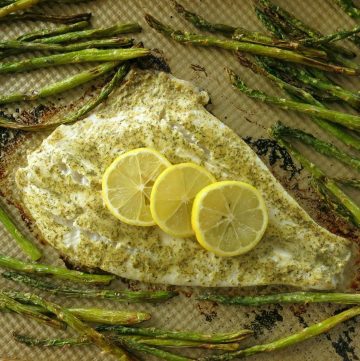 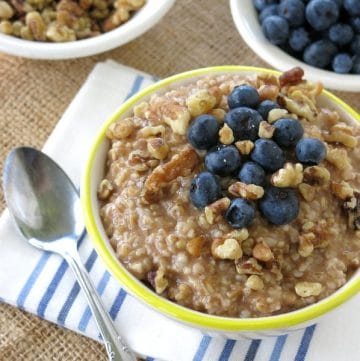 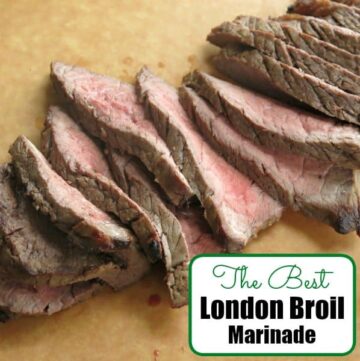 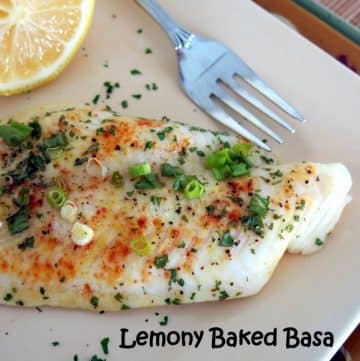 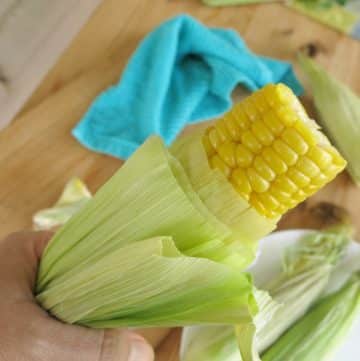 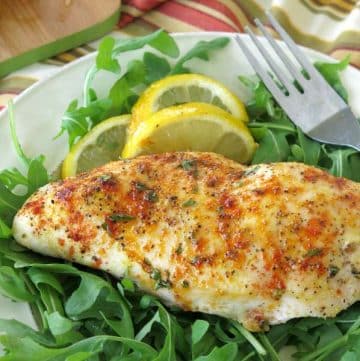